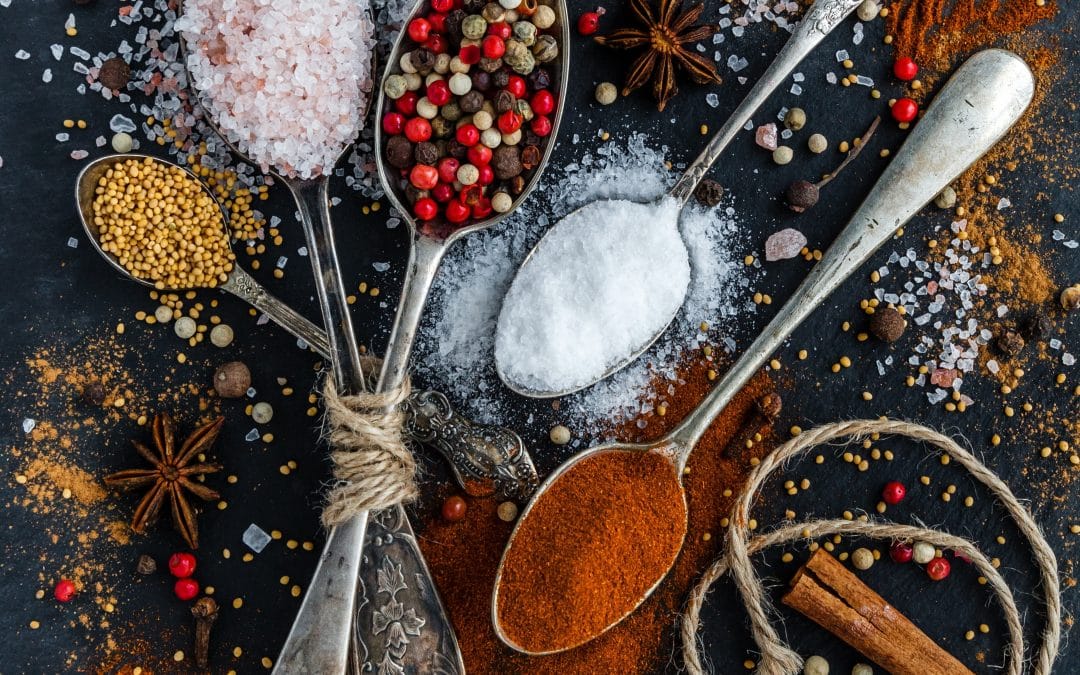 While plant-based cannabinoids (CBD, THC, etc) are showing great promise in helping regulate our internal endocannabinoid system, there are powerful natural ways to help support our ECS and its optimal functioning. 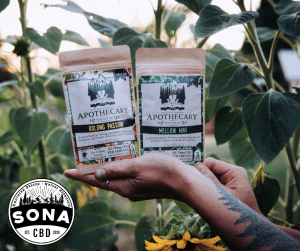 *Omega-3 Fatty Acids – The endocannabinoid system requires certain molecules to help it function properly, specifically certain acids.  These include omega-3 fatty acids, which can be found in foods like fatty fish, hemp seeds, flax seeds, chia seeds, sardines, anchovies, and some nuts.  By consuming fatty-acid-rich foods, we increase both our body’s ability to produce and bind with endocannabinoids as well as increase the bioavailability of our receiving neurons (fat cells that contain receptors).

*Herbs – Numerous herbs contain compounds that can enhance the ECS. Beta-caryophyllene is a terpene found in black pepper, lemon balm, hops, cloves, cannabis, oregano, cinnamon, and several other herbs.  It selectively stimulates the CB2 receptor, a sought-after property in the development of treatments for inflammatory disorders.

*Echinacea – Often used by herbalists for up to two weeks to stimulate the immune system during infections, also contains CB2 agonists.

*Tea – Camellia Sinensis, commonly known as “tea,” contains a compound that prevents the breakdown of endocannabinoids and another compound that may stimulate the cannabinoid receptors.

Just as some substances can help the endocannabinoid system, others can hinder it. These include chemicals like pesticides or phthalates found in plastics.   As these chemicals can interact with or block the receptivity of the endocannabinoid system, it’s best to avoid them. Choose organic produce devoid of pesticides, and opt for glass storage containers instead of plastic. 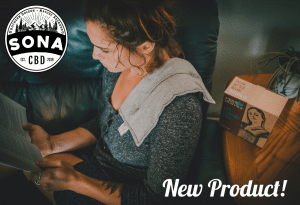